Resolutions aren't my thing. Everyone talks about them, but 99% of the people follow through with them. For the past few years I've tied numbers to some projects/challenges and the results have been mixed. I did accomplish my goal of doing 25,000 pushups last year. (I did around 28,000 for the year.) 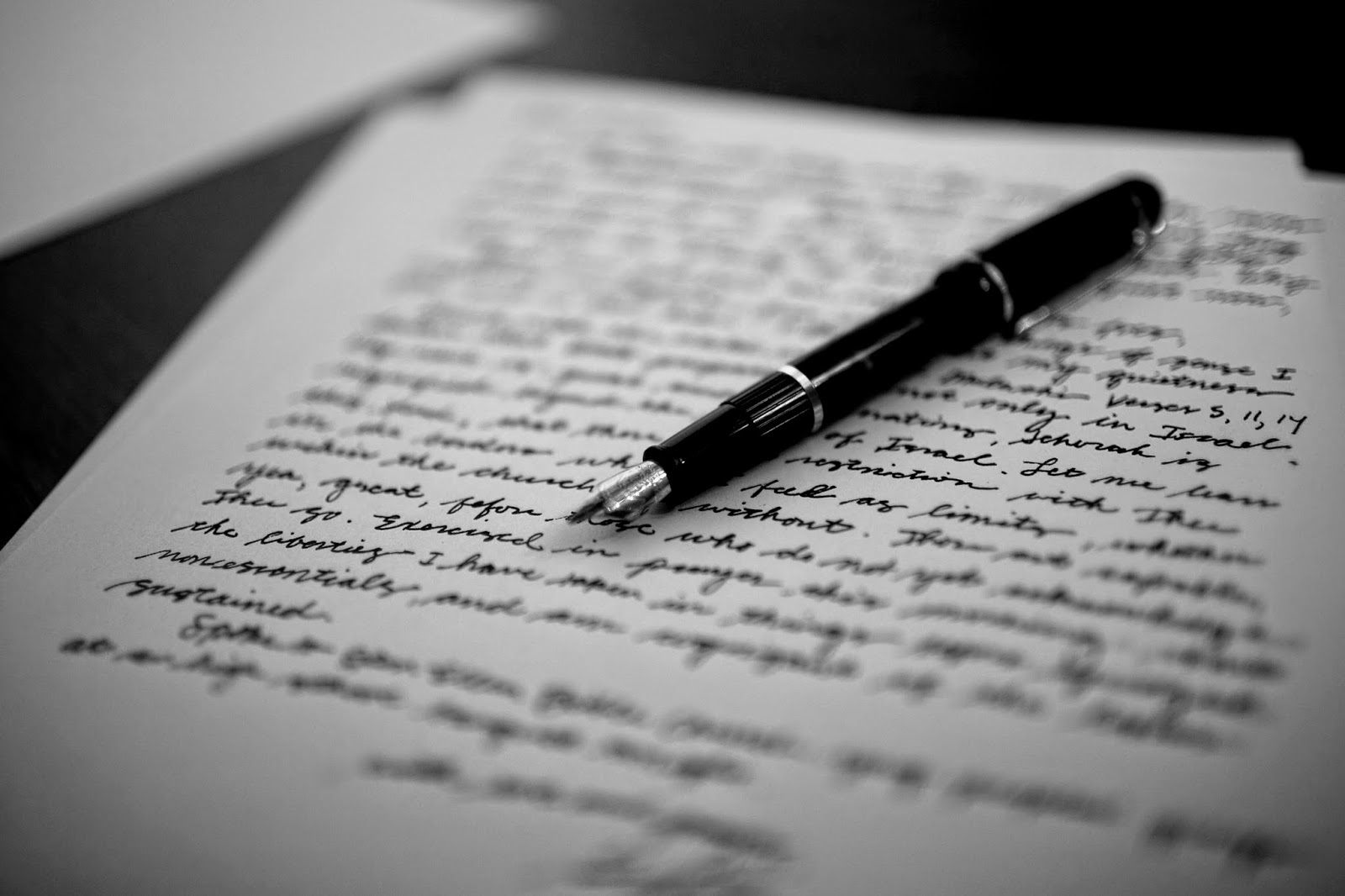 will be mailed to different people.

Why this challenge? A number of reasons. First, I started writing letters last year when I was struggling with anxiety issues. It helped calm me down. It'd also get me away from my phone and a my laptop and just put my mind somewhere else. I enjoyed sitting with a cup of coffee and just working on that one thing. I continued to do it periodically through the year. People enjoyed the letters too.

Second, I'm not much of a "stuff" guy. I've developed an aversion to purchasing things due to my frequent moving. I don't like accumulating things. I still buy books, but rarely buy movies or cds. I found that the things I've held on to longest are letters, cards, and notes I've gotten from other people. I have two shoe boxes full of stuff going back almost ten years. I like getting letters and I presume other people do as well.

Third, I heard about this album from a band called We are the Willows called "Picture (Portrait)." It's about the grandparents of one of the singers who corresponded during World War II. The album was inspired by the over 350 letters the grandfather wrote over the course of the war. I loved that. No one's going to write an album based off of 350 emails. The story of the album is here. I want to leave a legacy like that.

Fourth, my grandmother always wrote cards for every member of the family. I think this is part carrying on her legacy.

Fifth, this is a chance for me to reflect on my relationships with people and what they mean to me.

So, if you want a letter let me. Chances are if you are reading this, you probably know how to get a hold of me. But if you don't, just leave a comment.
Posted by Nick Hansen at 7:58 PM