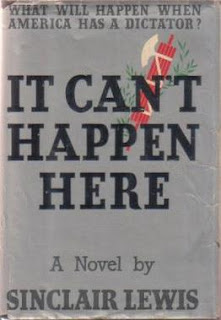 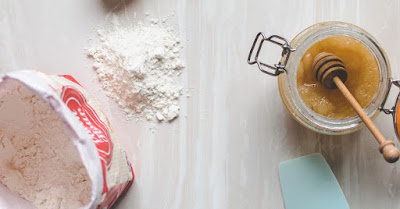 I believe in the power of home cooking. Even though we live in the most connected time in history, we’re lonely and anxious. Cooking became a way for me to fight those things. It allows my brain to rest after a day of monitoring social media for work. It allows me to experience the beginning and end of something in a world where things never feel like they stop. And it gives me a chance to connect with coworkers, friends, and family.

My new year’s resolution for 2019 was to cook 100 new recipes. It was originally an excuse to buy fancy ingredients and purchase some new kitchen supplies, but by the end, it didn’t feel like a resolution at all. It was something I needed to do on a regular basis.

More than once I chose to stay at home and cook over going out to a movie or binge-watching something while drinking beers. Free moments at work were often devoted to scrolling the New York Times cooking app looking for dinner ideas. There were days where as soon as I took my shoes off from work, I immediately threw on my apron and began chopping vegetables.

One of my favorite things over the past year was bringing in baked goods to my work. At first, I put them on a counter on the other side of my cubicle. However about midway through the year I put them on the counter I shared with my cubicle neighbor. We’d usually get about half-dozen people to come over to sample things, and there were always a few people who I rarely talked to outside of a cursory “Good morning."

Cooking gave me the opportunity to learn something again. It’s not that I haven’t learned anything since grad school, but I don’t think I consumed as much knowledge on a subject as I did around food this past year. Just about every trip to the library had me leave with an armful of cookbooks or food-related memoirs. I watched tons of YouTube videos to learn new techniques and I could feel my palate beginning to recognize different flavor profiles. I can definitively say I am a better cook than I was a year ago. It feels great to read a recipe and say, “Yeah, I can do that.”

Eating dinner with my wife (who also was a great cooking partner many days) has become a highlight of my day. The 10 to 15 minutes we get after finishing our meals has become my favorite time of the day. We’re full, we’re content, and we don’t have to do anything except for let our stomachs settle. I wouldn’t trade that feeling for anything.

Posted by Nick Hansen at 6:25 PM No comments: