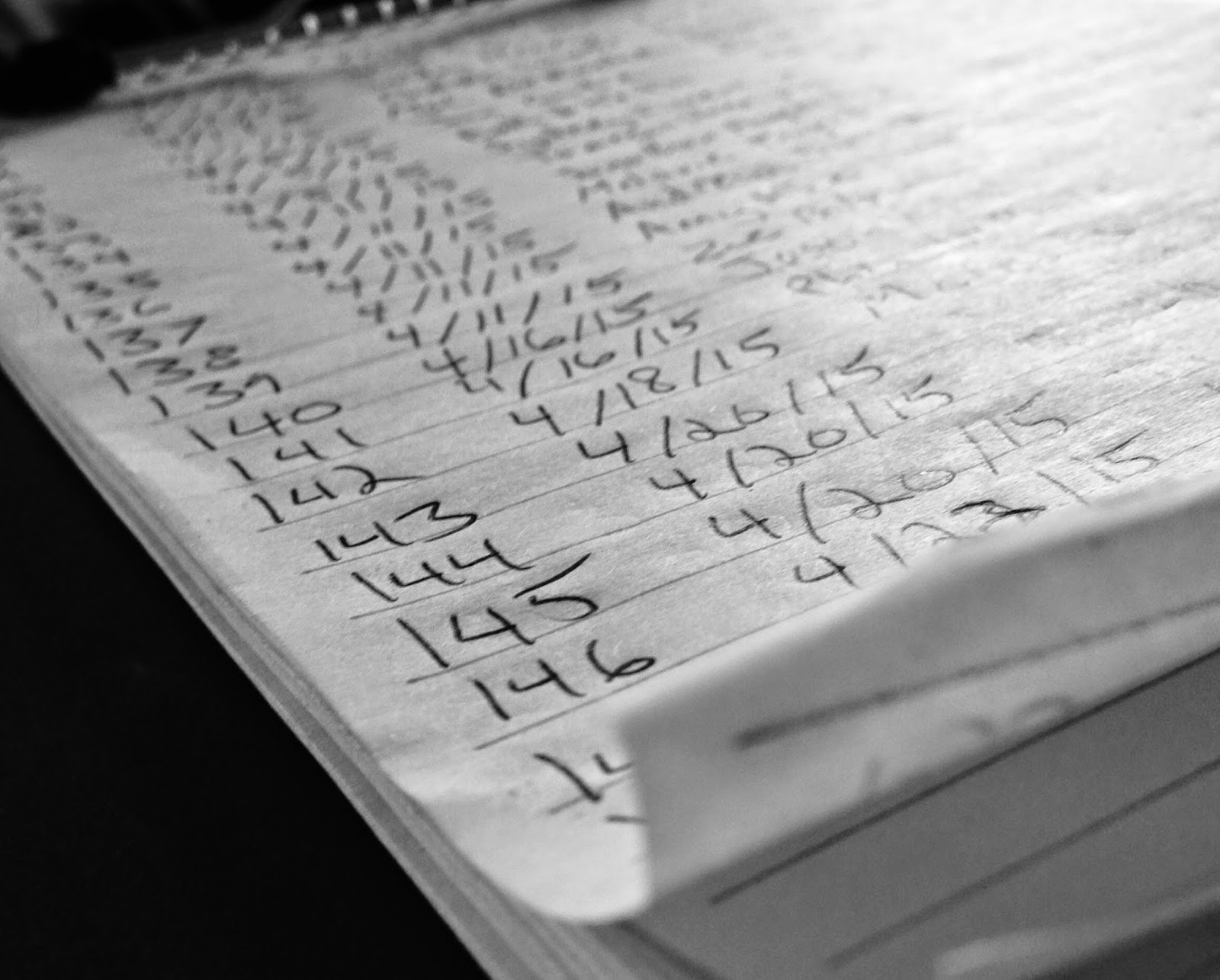 I recently made the decision to disconnect from a relationship that had meant a lot to me. It was excruciating. It was with someone I cared about, but the relationship changed in the last few months. Texts went unanswered, phone calls rescheduled, and it just never felt like we were really connecting. We exchanged a lot of information, but we weren't communicating well. I agonized over what it all meant. Analyzing the whole thing kept me awake at night.

I thought I would be able to keep up a connection with this person from a few thousand miles away. We had a number of communication avenues at our disposal: social media, texts, gchat, facetime, etc. However, it just felt forced after a while. Just because it's easy to connect doesn't mean you automatically will.

I think there is an invisible hand that guides all relationships. That's what makes some relationships fade out and others stick out for a long time. It involves a number of factors that we don't always know and maybe that we're not always meant to know.

For example, this weekend I connected with someone who I had not seen in over a decade. We'd been Facebook friends for a while and we'd exchanged few letters, but we hadn't physically seen each other since about eighth grade. She messaged me that she was in my hometown of Wyoming and I replied that I was too. We met for coffee and it was a pleasant, serendipitous surprise.

That was a connection that didn't have any reason to bubble back into my life. Our lives would have been just fine if we hadn't connected, but some strange set of circumstances brought us together to a coffee shop for an hour. Maybe it will happen again, maybe it won't.

There are people I thought I would continue to maintain strong connections with, but they'd faded from my life, whether it was through distance, time, or some sort of unsaid acknowledgement that that was the only time and place where our lives were supposed to cross.

I thought I'd be closer friends with more friends from high school, and while I have Facebook friendships with many of them, I talk with my former teachers more. I don't know what it is, maybe teachers like to reminisce and discuss things more?

The invisible hand of relationships doesn't always make sense. I was in love with a girl, like madly in love, for a period of time. However, a relationship wasn't in the cards and we had a pretty ugly falling out. It wrecked me for a while, but two years later she reached out to me. She apologized for what she did. The anger I held deep inside melted away right after that.

These past few days I've put "Let it Be" by the Beatles on repeat on my car stereo. It's hard for me to do what Paul sings about. I like to fix things and "make everything alright" even when I shouldn't.

Maybe that relationship I distanced myself from just needs to be for a while. Maybe the invisible hand of relationships will push us back to one another, maybe it won't.

Sometimes it's best to just let the connection be.

When I find myself in times of trouble
Mother Mary comes to me
Speaking words of wisdom, let it be
-"Let it Be", The Beatles.