RURAL TRACY
All Jessica Nelson wants to do is brighten your day.
That may seem like a tall order for the 16-year old Tracy area resident due to recent events, but a radiating smile and bubbly laughter make it hard not to feel positive in her presence. 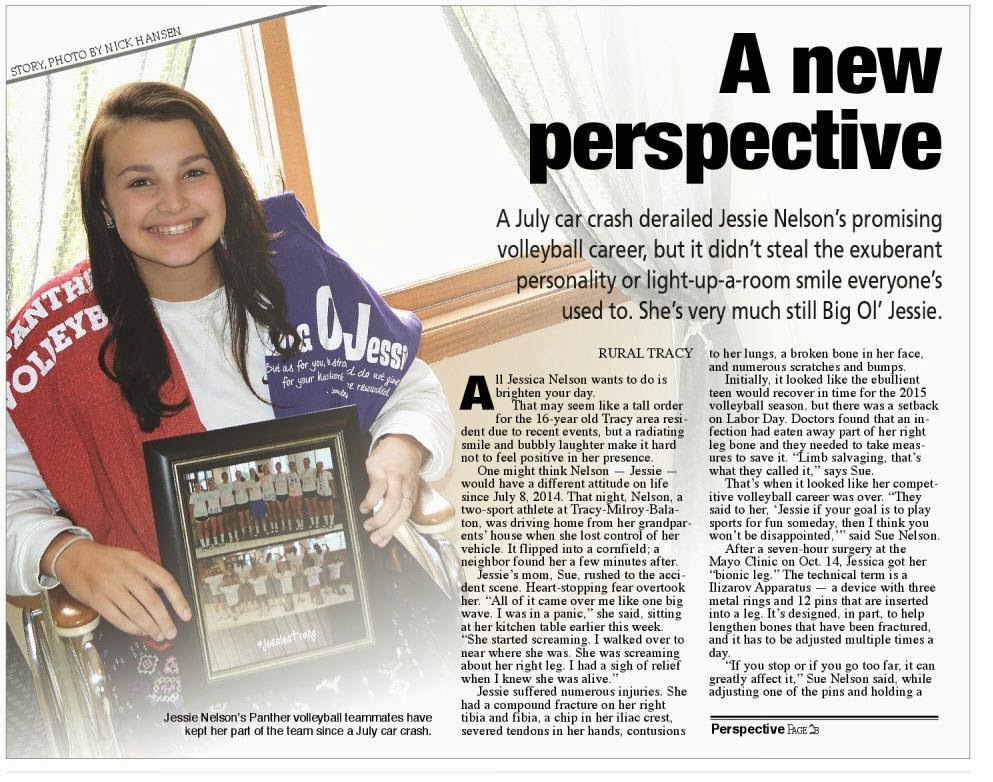 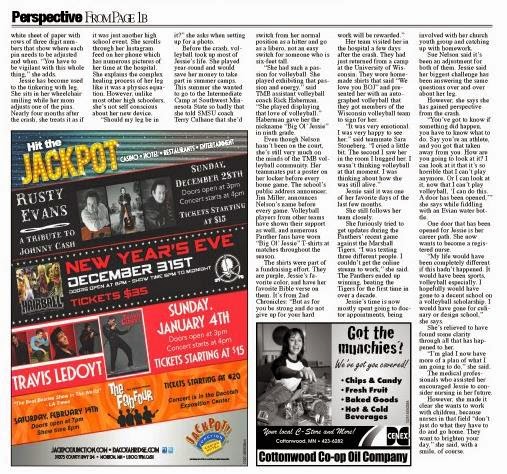