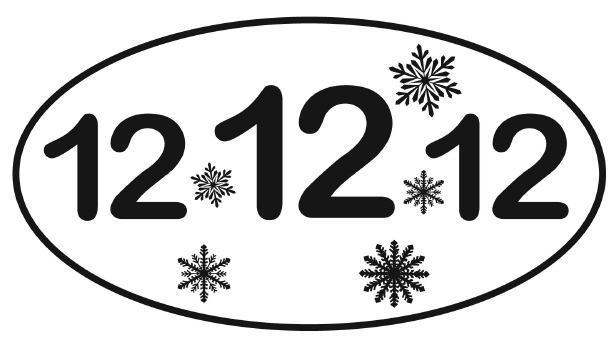 In honor of that day here are 12 things that I've recently read/watched/listened to and really enjoyed:

1. Back on the Ice by Bill Littlefield
The host of Only a Game on NPR wrote a wonderful profile on Boston Blades hockey coach Digit Murphy. She came and spoke in my sports seminar class earlier this fall. Murphy is quite a character and a trailblazer.

2. The Best-Kept Secret in American Journalism is Murray Kempton from Bronx Banter Blog
This 1982 profile of journalist Murray Kempton by David Owen is fantastic. Even though I just spent a semester taking journalism classes and doing assignments, I sometimes feel more inspired by profiles like this one.

3. @ModernSeinfeld
I love Seinfeld because it talks about, to quote Elaine from the Bizarro Jerry episode, the "excruciating minutia" of everyday life. This account, which was created on Monday, has ballooned to over 150K followers. It tweets pitches for modern Seinfeld shows. Its hilarious. I love the idea of Kramer getting into Reddit.

4. Muswell Hillbillies by The Kinks
This 1971 album is extremely underrated. It's got a gutty, Americana sound that was way ahead of its time. I've listened to it multiple times all the way through.

5. Looking for Someone by Nick Paumgarten
This is a piece from last year, but it's still worthwhile. This piece from the New Yorker takes a look into the strange world into online dating. As someone who has signed up for such services in the past, I found it fascinating to see how much math goes into these types of things.

6. This Invisible Made Visible from This American Life
I'm rarely disappointed when I listen to TAL. They always have engaging stories. The Invisible Made Visible was their live visual show that they streamed into movie theaters a few weeks ago. It costs $5, but its well worth it. Tig Notaro is especially hilarious.

7. The Ikea Monkey Meme from Gawker
This cracked me up:

8. Splitsider.com
This website is all about the business of humor. It's not a humorous website, but a website devoted to talking about humorous people. It's constantly updated with new videos, podcasts, profiles, and a bunch of other cool historical stuff. It's a must-read for me every day.

9. SportsonEarth.Com
This is the new sports website from USA Today. I love its column driven approach (even though the name is kinda blegh.) It always has thoughtful insights into the sports world.

10. Tarkio
This is the Colin Meloy's old band. I'm upset I didn't hear about them sooner.

11. Fresh Air interview with Bill Haider
As much as I love comedy, I love listening to comedians talk about comedy even more. Terri Gross always does such poignant interviews. Haider is a smart guy.

12. Javale McGee
Javale McGee is such a goofball. I'm glad he still does stuff like this. It makes me feel less bad when I do similar things in the hallway of COM.